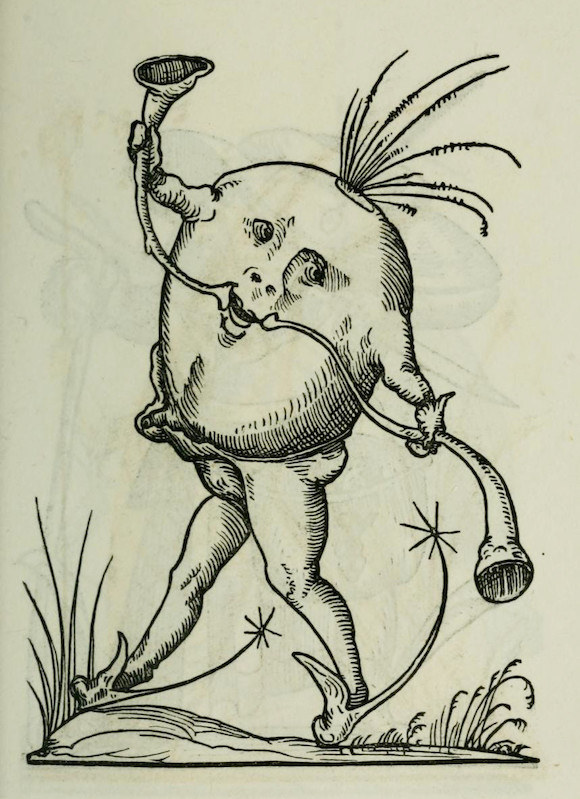 [French gnomique, from Late Latin gnomicus, from Greek gnomikos, from gnome “a means of knowing,” from PIE root *gno- “to know.”]

With sincere gestures of respect to many of my esteemed colleagues – and there are many of you I really do adore – astrology has become both nomic and gnomic, and I’m about to object in the strongest possible terms.

I’ll warn you now, you probably won’t like it, whether you’re a purveyor or a consumer of same.

You should read it anyway. It’ll make you think, and regardless of where you end up, brain blisters are good for your mental health.

So here is my explosive initial proposal: Most generalized astrology is either useless, or useful not because it’s astrology.

Point The First: I contend that it’s useless precisely because it’s generalized. Saying to the entire world, if they were able to read it, that Mars Retrograde means [THIS] or Uranus moving into Taurus means [THAT] in relation to individual people is useless. (When we’re considering the movement of nations, it’s quite effective. But that’s not what most astrologers who write this stuff are addressing.)

My simplest example is the endless debate around what we should eat.

How many people think it’s sensible to declare (despite the constant cries we hear) that EVERYONE should eat a vegan diet? Or a paleo diet? Or a Mediterranean diet?

Most of us know that we aren’t even able to eat the same way throughout our own lifespan, much less the entire 8 billion of us on the planet. Most of us understand that proper eating is a matter of the specifics of THIS PERSON AT THIS POINT IN TIME.

Yet ridiculously large numbers of people seem entirely willing to accept this “EVERYONE” dictum from the online astrologers. Uranus moving into the sign of Taurus means [THIS] for EVERYONE. Whatever your particular birth chart might be. Whether you’re six or eighty-six. Whether you live in Canada or the Azores or Malawi or Siberia. Male, female, neither, both, whatever you do for a living, whatever the other details of your life.

All the moderately responsible writers would of course say they don’t expect that, they understand it’s not going to apply that uniformly.

But that’s how they present it.

Because individualized astrology, which is actually accurate and useful, is only sellable to that individual. You can’t sell it (even in a non-commercial way) to the masses.

This is the same reason we don’t have personalized medicine in the modern world (yet.) If the medical companies can’t make a drug or a therapy or a device-based treatment that works on lots of people, they can’t make any money. So they’re always looking for the most generic, broad-spectrum stuff they can. And if it happens to not work FOR YOU, well….that’s too bad.

For astrology to be useful to an individual it must engage the context and complexity and specificity of that individual.

This brings us to Point The Second: popular astrological writers have become past masters at the gnomic – the pithy saying, the aphoristic language, the “enigmatic” and “ambiguous” statements that can be taken any way you want them and are solid-sounding advice (and here’s the kicker) any time you read them.

Astrology is an art of the SPECIFIC – not only the specifics of an individual, but the specific qualities of THIS MOMENT IN TIME.

I have no problem whatsoever with excellent advice and suggestions – but if they are not specifically and clearly linked to the qualities of THIS MOMENT IN TIME, they are not astrological.

If you read something from an astrologer you love, and you think, “Oh wow, yes, that is so true, so resonant, so insightful!” I dare you to ask yourself: “Would this be equally true and resonant and insightful last year and next year and 50 years from now?”

I bet your answer is going to be yes.

That’s probably excellent and helpful input for you – but it’s not astrological.

Are they saying anything about why this time period they’re discussing – whether it’s a New Moon or a [something] retrograde or a period of years that a planet is going to be in a sign – is different from any other time when that “whatever” is NOT operating? Are they using SPECIFIC language to describe the differences?

Some do. Most don’t. And even when they are specific enough that it’s accurate, it’s still going to be about the world and not about you.

So if you read someone you like, and you feel like what they wrote was OMG SPOT-ON for you, it was almost certainly one of two things:

One, you just happened to be one of the people whose specific nature, circumstances, etc. were perfectly lined up to feel what the writer was describing,

Two, their phrasing was so perfectly gnomic that you were able to find resonance in it for you because it’s pretty much always good advice or insight.

Either way, it landed with you not because of their brilliance with astrology. It landed with you because you were able to receive it, either in a fortuitously (but unintentionally) specific-to-you way or a generic-to-everyone-and-not-astrological way.

I’m not saying we can’t speak to astrological information broadly, in a way that’s useful to people.

I’m about to do a call on a particular astrological archetype related to a planet. I’m speaking about the archetype in detailed and specific language for that archetype – it’s not generic or gnomic at all – but  I’m not going to go into the charts or circumstances of my callers.

However, in analyzing the over 1,500 charts I have in my database, with a conservatively-defined set of criteria for when this archetype might be considered “noticeably present” for people, I got a result of 70%.

That tells me that I can share what I know about the archetype in a way that’s likely to be “relatable” for over half my audience, if I communicate it well. Those folks will have a new perspective to add to their worldview that’s actually true for them even if it’s not entirely unique to their individual nature.

There’s nothing special about me or my work in this regard. I have a decades-deep foundation with archetypal astrology and I’m very good at what I do, plus I’ve paid close attention to what actually works for people, but it’s not especially brilliant and certainly not unique.

Yet I don’t see a lot of people working with astrology this way in the broader “psycho-spiritual” community. I don’t see people saying “context matters,” and “that’s actually so broad it’s not useful,” or admitting that their work is really quite ambiguous.

I see a lot of generic “EVERYBODY” and a lot of gnomic “good advice.”

So I’m not telling you to stop reading your favorite online astrologer, by any means.

I just want you to know what’s happening when it appeals to you so deeply.