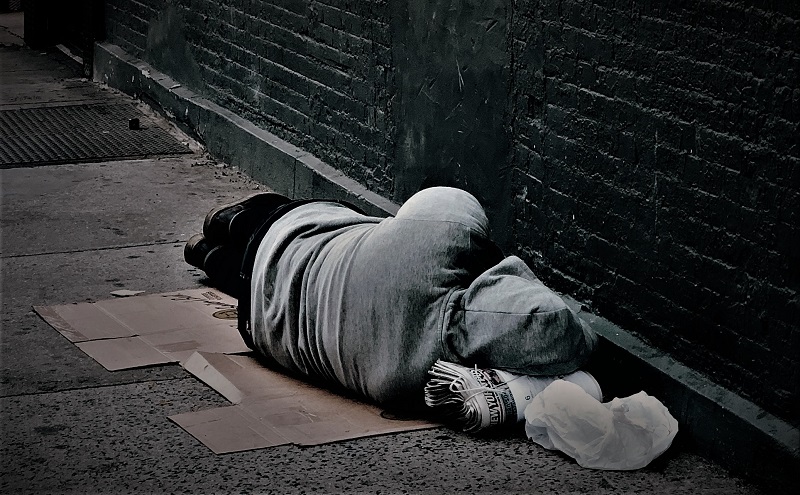 (Reposted from Facebook, where this got A LOT of conversation going.)

Here’s the thing, pea pods – when you’re suicidal, you DO NOT HAVE THE MEANS TO ASK FOR HELP. This is nearly always true. So telling people who already have the water up to their eyes and are on their last breath to just swim, hard, in the direction of what *might or might not* be a life preserver? Especially when most of the water you’re drowning in is SHAME ABOUT BEING WRECKED AND NEEDING ANYTHING?!?!?

Come on. Let’s not turn away from the terrifying truth of what it feels like to be there and indulge in these comforting platitudes.

And based on what I’m seeing in my feed today, who among us does not know that ledge? Some people, I’m sure, and I’m deeply glad for you. DEEPLY.

But you are RARE.

And as our “culture” (our lack of culture, really, in the Western world) tears itself apart, it’s getting worse and will only accelerate. We’ve created a framework and definition for “what life is supposed to look like” that is KILLING US.

I am not trying to be hopeless or depressing about this. But just recirculating the suicide hotline number is not going to actually help much, folks.

Even if someone calls it in that moment, and they’re able to stay here another day – what do they do about the life that drove them to that point?

People don’t just fucking wake up one day and want to step off the ledge. We need to address why so many people have lives they’d rather leave.

And we have to keep being gentle and compassionate with ourselves when they leave no matter what we do. Because they do. And they will. Yes, reach out yourself. Do what you can. Understand that you, yourself, cannot do it all. You cannot be the one thing that stands between that person and the ground 60 stories down. So do what you can, love with your whole heart, support yourself and your own life so you don’t burn yourself up trying to save someone, and let it be enough – even if they go.

I’m going back to the Desmond Tutu quote I’ve seen going around, related to the horrors of the ICE actions in the US: “There comes a point where we need to stop just pulling people out of the river.We need to go upstream and find out why they’re falling in.”

I’ll be honest that I don’t have a ton of hope on this front, because it’s our ENTIRE WAY OF LIFE that is the problem. In the end, it’s some of the most difficult elements of human nature that lie at the root of the problem. And that’s an awfully big task to take on, because even though it’s killing us, most people don’t want to give up this way of life.

I’ll keep being painfully realistic about what this is like, and asking people to recognize that and not take refuge in platitudes.

I’ll keep reminding people to be tender with themselves around every single bit of the FUCKING BRUTAL experience of being human. 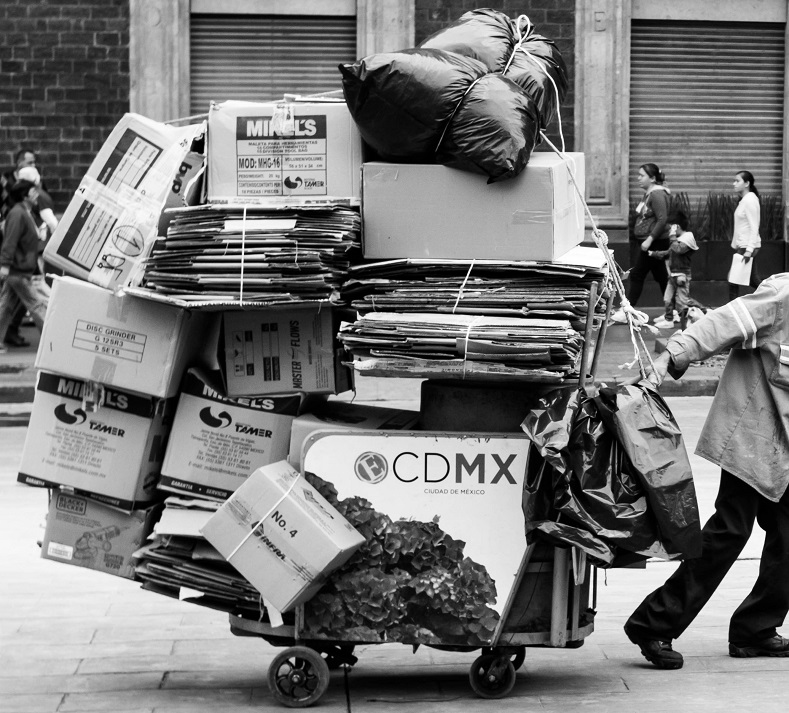